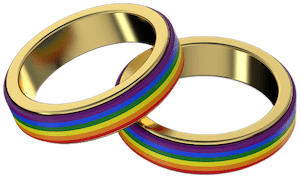 After ten years of working as a counsellor within the charity: Chichester Counselling Services, I became interested in establishing my own private counselling practice.

In 2010, Charterhouse Counselling Ltd was hosting private, established counsellors who would take on work referred to by Charterhouse whilst also working with their own privately sought clients.

Charterhouse Counselling it was based in Portsmouth, UK. The Portsmouth location closed a few years later, before relocating to Gosport.

These services exclusive to LGBTQ+ remain accessible to areas near Portsmouth and Hampshire via my LGBT Counselling Services over Zoom & Skype (click that button!). 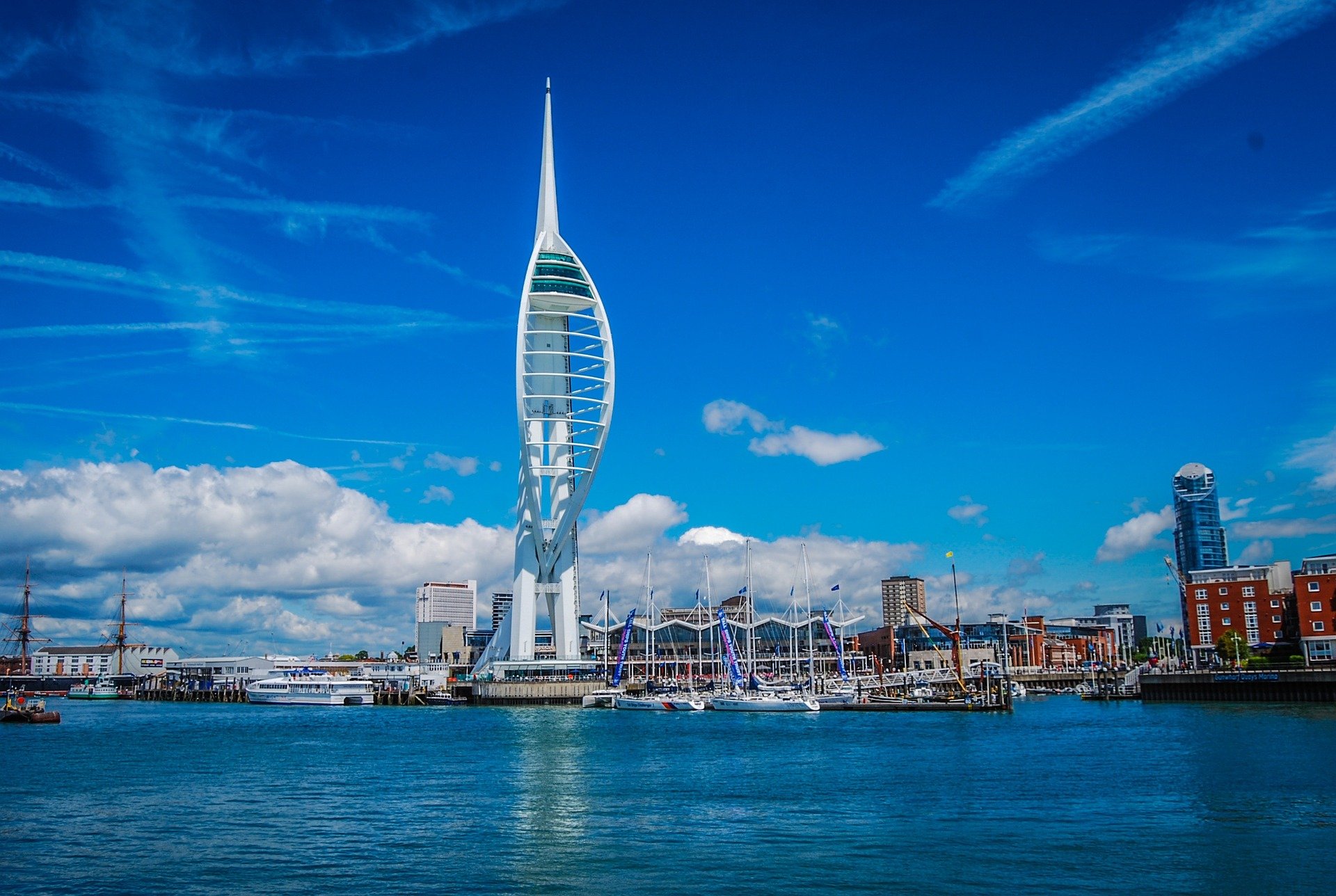 Charterhouse Counselling Ltd was located just before the corner of Landport Terrace and Kings Road, PO1 2. It was a three-story, private building that had been converted into two floors of counselling offices, a reception area on the ground floor and a basement used for groups and child therapy. My room was located upon on the top floor.

Portsmouth was my first location as an established Private Counselling Practice. At this time I was also renting the occasional room within my old charity: Chichester Counselling Services.

At the time of establishing my practice counselling practice, I established the websites: iCounsellor.co.uk (remember when the first Apple iPhone was released that same year?!) and PortsmouthCounsellor.co.uk.

Overall, I must have spent a little over a year at Portsmouth’s Charterhouse Counselling. I took the decision to move to more accommodating premises – with access to wheelchair users – little further south into Hampshire.

The Marple Cross Centre in Southsea was my counselling practice’s next port of call. 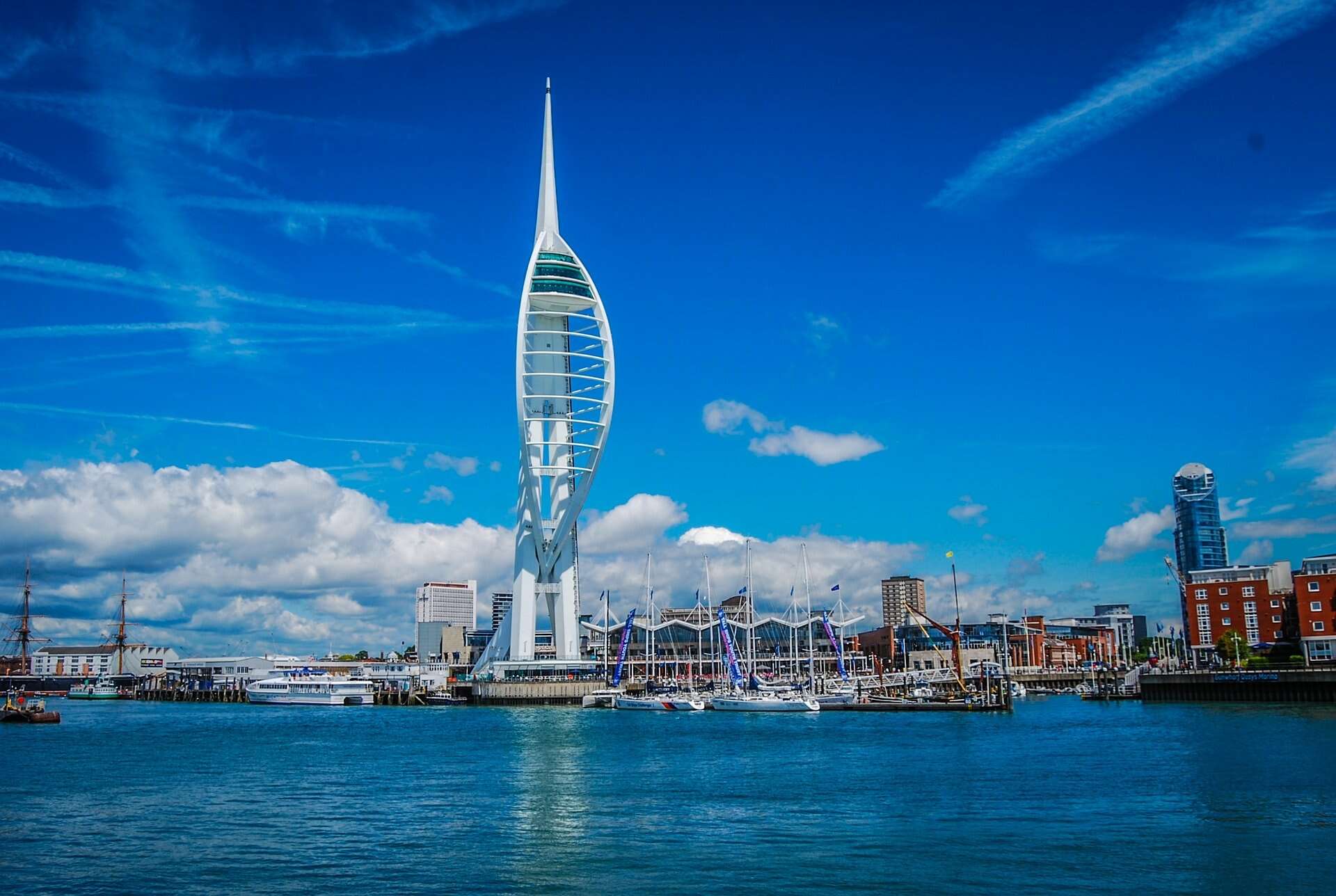