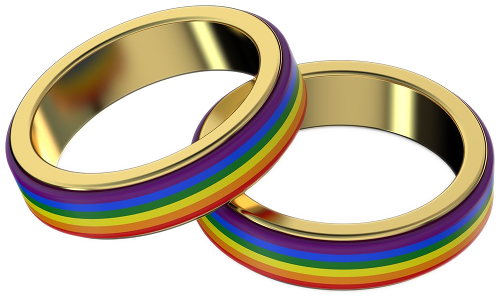 Choosing Dean for Lesbian & Gay Couple Relationship Counselling will be a personal experience, but a successfully-informed choice when you read about his experience and qualifications in LGBT Counselling… 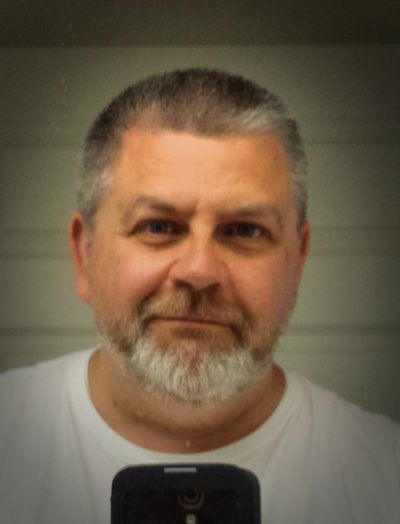 A Message from Dean. 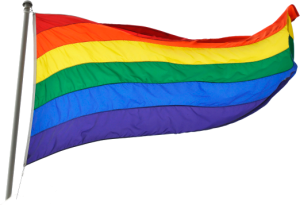 As a gay or lesbian couple in a short- or long-term relationship, and who has been experiencing troubling conflicts as a couple, you’ve probably been searching for a couple counsellor who shows clearly that he or she would work with LGBT relationships… your particular kind of relationship.

You may have come across websites that talk about “biblical definition of marriage” (which seems to me to be a poorly masked statement of “only heterosexual couples welcome here, thanks”), couple “coaching”, “marital” counselling, and as you read through the text it became clear that the therapist was talking about the “one man and one woman” kind of relationships.

If you were lucky, you might have found a whole sentence (sometimes a whole paragraph!) appended to a page that adds the therapist would work with a gay or lesbian couple too.

As a gay couple counsellor, I find this heteronormative, last-minute-LGBT-appended thought rather unsettling.

Of course, there are many couple counsellors out there – many of them very good – but perhaps few that understand LGBT relationships from a professional and personal perspective, and even fewer that study the psychological and therapeutic needs of lesbian and gay couples in counselling as part of their continued professional development.

And then you found me @ LGBTCoupleCounselling.co.uk ~ based in Havant Counselling, Hampshire (UK).

Hi! I’m Dean Richardson. I’m a qualified and experienced (21+ years) counsellor who is not only a gay man, but who also studies the specific psychological and therapeutic needs of Lesbian and Gay Couple Relationships, which can be addressed effectively in Couple Counselling.

So, if you’re looking for a Hampshire-based counsellor who works with lesbian and gay couple relationships, who will walk through the real conflicting-shit that a relationship has dealt the both of you… I would be the couple counsellor to choose, staying with you both until we’re done (or at least until we’re done enough for you not to need me any longer). 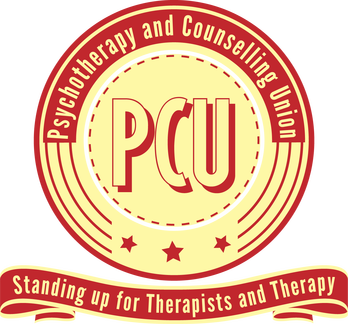 As an accredited registered counsellor, and a specialist in working with lesbian, gay and mixed-sexuality couples, Dean’s experience spans over more than 21 year.

Here’s a summary of his expertise.

Dean is the only actual gay couple counsellor in the Waterlooville & Havant region (contact me if I’m wrong 🙂 ).

But sexuality isn’t enough to promote ones self as a counsellor for LGBT couple relationships.

Dean studies the psychological and therapeutic needs of lesbian and gay couples in short- and long-term relationships. It’s part of his choice as his continued professional development. Whilst other counsellors may be perfectly qualified to work with couples, Dean would be someone in particular for LGBT (Q and I) to consider.

Sometimes these parts are in sync, and sometimes they are in conflict. Unconscious conflict can produce stress and distressing behaviour in our lives and a psychodynamic approach to counselling (gently) gets to understand the conflict (bring unconscious into the unconscious) giving you choices and feeling less at the mercy of stuff going on.

In a relationship, unconscious processes can become “acted out” and even passed between the couple (one person’s fears get played out by the other partner).

Taking a systemic approach, I help the couple to become interested in the processes happening between them.

Interest can lead to knowledge, knowledge leads to noticing difference and difference is a relationship.

With knowledge recognition of difference, we can learn what relationship behaviour is asking for, and decide how to supply it.

Brief/Focal counselling attempts to employ sound counselling principals, but in a much more concentrated and swift way.

In the case of LGBT Couple Counselling, we will spend several sessions learning what should the focus of couple counselling be.

It can be a welcome process for many couples, to learn what is really happening between them and their partner. With such knowledge, the couple can be less helpless.

Once this stage is reached (say up to 6 sessions), the couple can decide to discontinue regular counselling, and work on the relationship focus themselves.

Alternatively, the couple may continue to meet with the counsellor to work through the matters which the focus brings up.

Dean works with lesbian and gay couples to who are in a violent (emotionally, physically, or both) relationship.

Violence may be looked at in some unusual ways (quite apart from a rather stereotypical “it’s all his fault” position).

We’ll discuss some rules and put into practice “The Safety Plan” (a way for the couple to instantly halt violent behaviour).

We’ll then work together to understand what violence may be attempting to communicate between the couple.

This requires both partners to participate in the process.

Dean works with sex and sexuality in LGBT couple relationships.

Whilst we’re still not being taught anything about gay or lesbian sex or sexuality in schools, we’re left to teach ourselves or to discover things along the way

It’s not unusual for two gay men, or two lesbian women, to come together and have very different views on what sex is.

We’ll meet to discuss in a safe, comfortable environment, what sex means to the both of you, and to find ways to help you both enjoy each other sexually.

T: Trans* (e.g. transgender, transexual, transwomen, transmen) ~ although the use of the asterix is falling out of favour now.

As a counsellor Dean is interested in working with you in counselling regardless of your identity, orientation, preferences or kink. Whatever makes you comfy we will respect. Whatever makes you uncomfortable we will try and improve upon. You’re a fellow human being and Dean will treat you as such.

Situations I may likely decline to work with…

As a professionally qualified counsellor, there are areas that I do not work with. It’s important to consider these if you’re thinking about contacting me.

Got a Question? Don't Hold Back…

If you have a question about gay & lesbian couple relationship counselling in Havant and Waterlooville, or want to ask about making your first appointment, feel free to drop me a line any time…